I’m one of the people who believes that a paradigm shift is necessary if we are going to survive as a species, and that is indeed a tall order when the vast majority of people are clinging tightly to the status quo. I am hopeful that the galactic alignment in 2012 will present a unique opportunity for this type of vibrational shift, but we need to do all that we can to take steps toward a new understanding in the meantime.

The single most profound intention that any of us can embrace is a commitment to the truth. The glue that is keeping us stuck in the mire as a species is largely one of lies born of guilt. We have done the unspeakable and covered it up forever, and we are unwilling to own up to our actions. Let’s face it, war is nothing more or less than mass murder. The leadership of virtually every country on the globe is there because they murdered anyone who stood in their way. Billions of innocents have been slaughtered by their own species throughout human history. It is a horrific legacy, and it is perhaps the most significant collective human impediment to galactic resonance, but there is much more, from mass pedophilia in churches to the routine jettisoning of morality on a daily basis in matters of commerce. 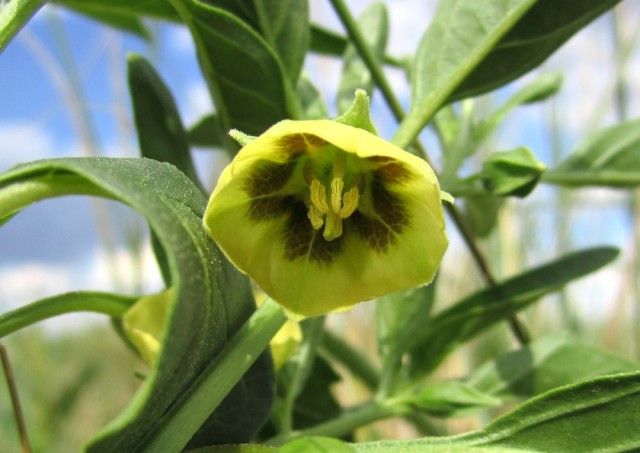 Then there is the environmental destruction of the eco-system and the enslavement of the many by the few; sometimes directly, sometimes indirectly. When most people are living paycheck to paycheck and working at at a job that they don’t like, they are subtly enslaved. Plus, in the schools their children are taught a version of reality that the ruling class wants to broadcast, so they aren’t even free to educate their kids as they see fit.

We continually accrue karmic debt at a breakneck pace and never address the guilt that stays shrouded in the lies that underpin our shared reality. This is why nothing can change as long as we are that level of consciousness.

If we were to commit to the truth and proceed from there, we could set a paradigm shift into motion virtually overnight. We are stuck in the same mindset that got us here because we live in an illusory reality that is based on false information that we believe to be true. Our culture is a parody, and it has become so over-the-top obvious that even the “sheeple” are going to have to start taking notice.

We can and will elaborate on this in a number of different directions, but for today, let’s talk about drugs. The United States is a drug addled nation, with over half of the insured population taking prescription drugs. Some 10% of Americans take antidepressants. And why not? There is plenty to be depressed about. America is a kind of a Stepford, where those who experience the appropriate organic reaction to a negative set of circumstances are given drugs so they can wear a happy face in spite of the heart wrenching tragedy of what Thoreau called “lives of silent desperation.”

Children are given drugs like Ritalin because they have no tolerance for the curriculum of irrelevancies and propaganda that they are fed in the schools. If we were to allow them to pursue endeavors that actually interested them, none of this would be necessary. It is an early means of conditioning through forced drugging mandated by an insipid global cabal with an agenda of total control, cradle to grave.

Millions take drugs because they have diabetes or high cholesterol. But why don’t they just lose weight and eat healthy food? The reason why is because the American way of life that has been programmed into us through advertising and branding leads to high cholesterol and diabetes. Making people sick fuels half of the economy, and providing “cures” to the sicknesses we cause fuels the other half.

This is where we must face the truth: our economic system creates mentally debilitating reactions to impossible circumstances along with physical ill health. But instead of recognizing this and correcting it at the source, we monetize this misery from the top of the pyramid, because it is a cash cow simultaneous to being an instrument of control.

The point here is to highlight the absurdity of the illegality of the naturally occurring fungus known as psilocybe cubensis. I simply can’t wrap my head around any logic that could support people with guns putting others in cages should they eat this type of mushroom. Furthermore, this mandate exists in a culture that condones and even encourages massive psychoactive drug use in the form of mood altering pharmaceuticals that carry a host of side effects. 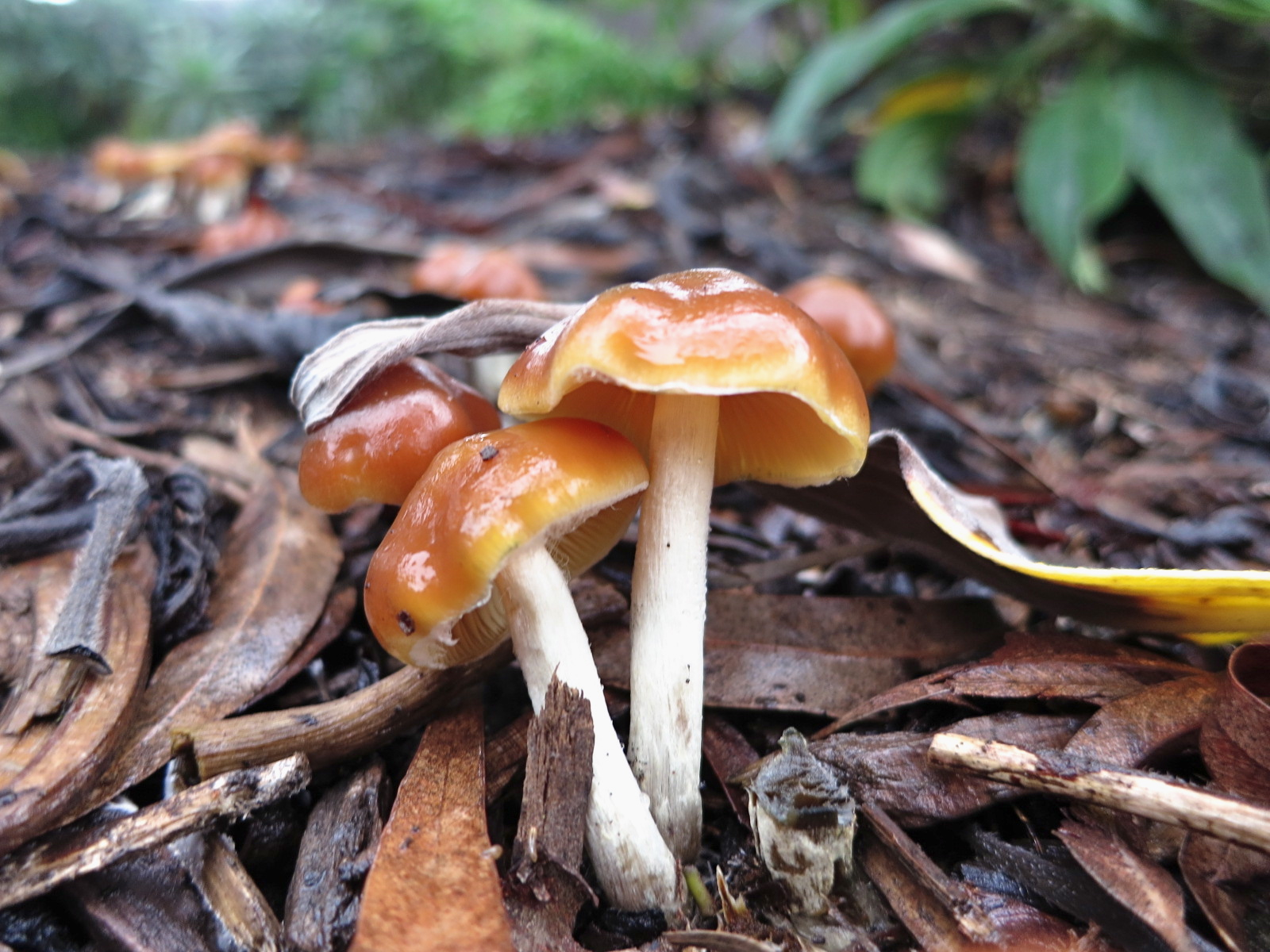 Growing sacred mushrooms is considered to be “manufacturing a controlled substance” in most jurisdictions. Say what? The oleander, a common household plant, can cause death if it is ingested. Eating azaleas or rhododendron can result in a host of reactions, from headaches to convulsions and even comas or death. Yet, these plants are not illegal. Why doesn’t the government protect us by preventing the “manufacture” of these dangerous “substances?” Hence, when buying shrooms online, it is important to always check on the content of the product. Make sure that you also check the reliability of the provider. In this ways, you can ensure that the product is DFA approved and safe to consume.

Clearly, there is something else at play here. It’s called mind control. The reason why sacred mushrooms are illegal is because the mushroom experience reveals the true reality of our circumstance as human beings on earth at this time. The mushrooms show us the truth, and the power brokers don’t want us to know the truth because their advantage is held in place by our collective belief in their fictional broadcast.

The global elite who own the governments of the world have no problem whatsoever with the taking of drugs…as long as they lead one to submission and compliance. Plants that can point the way to the root causes of suffering and ill health, individually, collectively, and environmentally, are threatening to the existing paradigm of centralized control, so they must be vilified and kept out of the hands of “law abiding citizens.”

It is said that the truth shall set us free…sounds about right to me. The moment enough of us make a commitment to the truth, wherever that takes us, will be the moment we become all that we really are. Perhaps that moment will occur somewhere around December 21st, 2012.