A couple of posts by industry stalwarts dovetail nicely into the recognition that social business is hard, because it seeks to change the modern corporation.

When swept away by numbers like 600 million Facebook users and the belief that social media really does change everything, it’s easy to adopt an attitude that change is inevitable. Change may very well be inevitable, but the timeline for it doing so might not fit into your persoal goals.

Tac Anderson, who has twice now led me into new thoughts with his posts, asks how social can be scalable when it involves human interaction. It’s very nature demands a team of people rather than one invidividual. The story insta will provide the desired results to the businesspeople. If you post a new video or picture, then you can share the posts in the stories. The attraction of the customers or followers is high at the platform. The interaction about the posts is great with the stories. 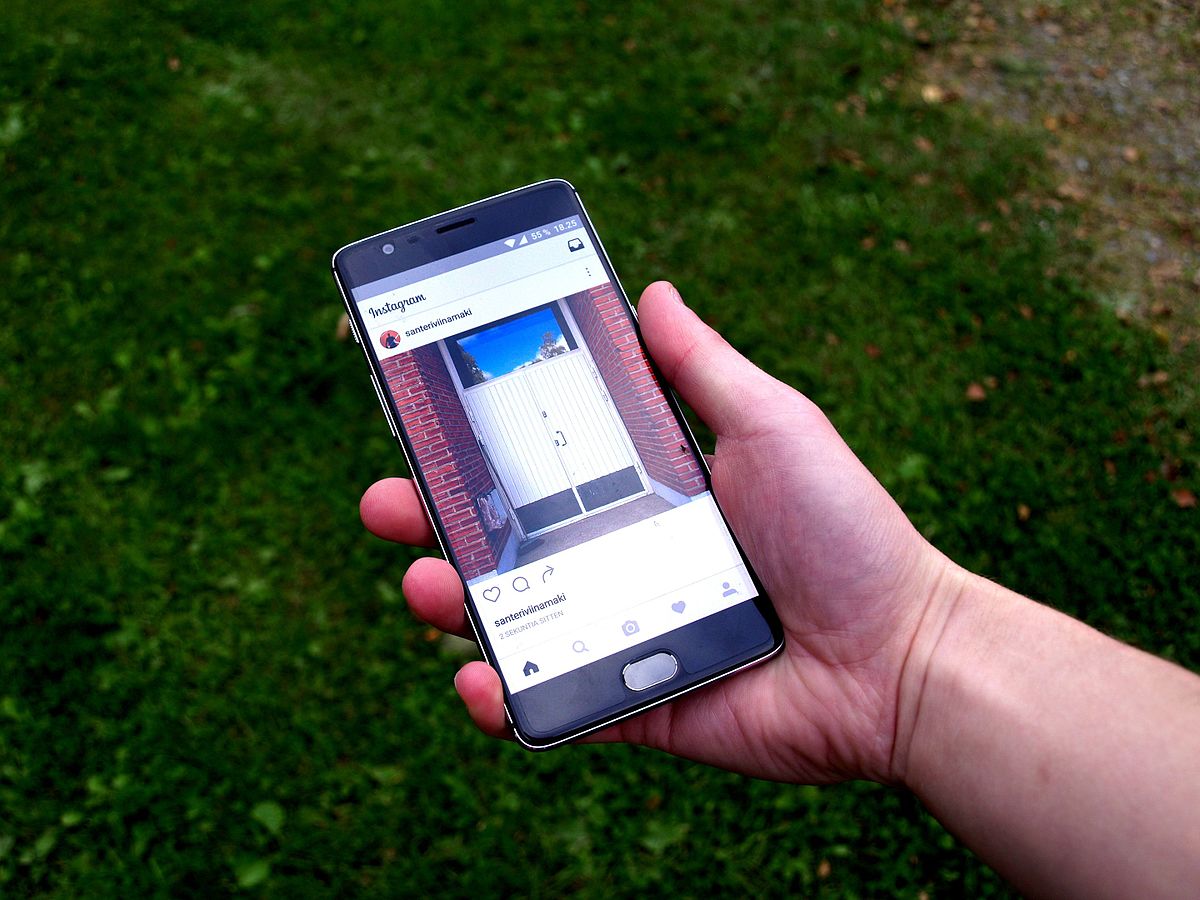 This is an interesting post on its own, as it suggest building a hub to help you, rather than trying to change the business yourself. This, of course, is much harder, as companies looking to get into social media aren’t ready to launch pilot programs with multiple headcount, especially as they don’t know quite where to locate the program (what title, who do they report to?). What Tac suggests, though I believe is it correct, is much harder than hiring one person or tasking a current employee to run social (not to mention that everyone thinks they can do social, so there’s always infighting).

So to clarify why it is as it is, you turn to Amber Naslund, and her stages of social media grief.

The people stewarding this change are often right in the thick of these phases, and experiencing these emotions throughout. It’s unpopular sometimes to talk about emotion in context of business, but the reality is that change is emotional. It challenges people’s assumptions, understanding, ego, comfort and familiarity, and tangible experiences. All of those things bring up emotional context that, in turn, affect the processes we build and the decisions we make. In context of someone like a social strategist or someone engaged in shifting the culture and design of a business, it’s important to not only recognize the stages and their characteristics, but their role in helping guide the organization from one phase to the next, and shorten the time from denial to acceptance. If you can identify where you, your clients, or your organization sit now, it’s easier to plan for what might be coming next 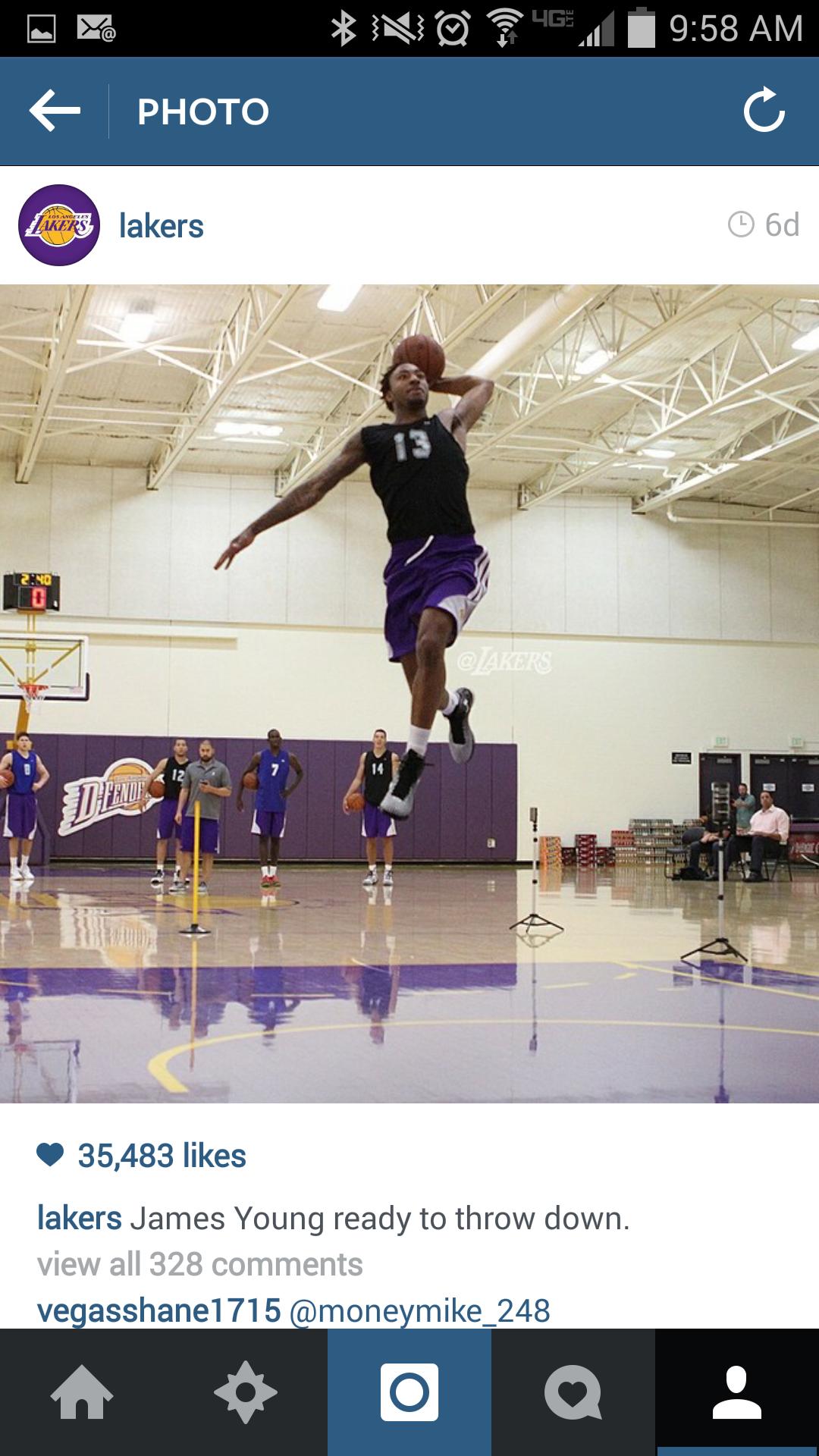 Now Craig and I have our own ideas about how to manage the problem of how to hire staff in social media, but it’s important to state the problem is the same. The common goal is socializing a business so it can catch up to its customers. Pretending a Facebook page or Twitter contest will bring business is a bit like pretending an employee handbook will teach salespeople how to increase their margins.

So is social business scalable? Of course it is. The scale, is not the social media department. It’s your entire organization, and the system that supports it from vendors to customers. That’s what we should be working towards. Training groups of people inside the company, and like a virus, spreading the gospel of connection and communication through the company until we’re all smarter, faster, and more responsive to a fast moving world.