Whatever Happened to Saturday Morning Cartoons Based on Prime Time Live Action Series?

You want to know what really separates television of the 20th century from television of the 21st century? It’s not profanity. Or nudity. Or binge viewing. Or 24/7 availability of programming. The one that that really separates television of the 21st century from that of the 20th century is the ability to get up on Saturday morning and watch an animated adaptation of your favorite prime time live action show. Whatever happened to this tradition you loved to hate and hated to love? You poor saps growing up on 24/7 availability of cartoons don’t know what you are missing. Such as these examples of what I’m talking about. And, no, I am not making any of these up. At the LiveTV, the arrangements of programs are excellent to meet with the desired results. The popularity of the television is increasing among the young generation within a budget to get effective results. The adaptation of the right method, the benefits and engagement with the satellite is great. 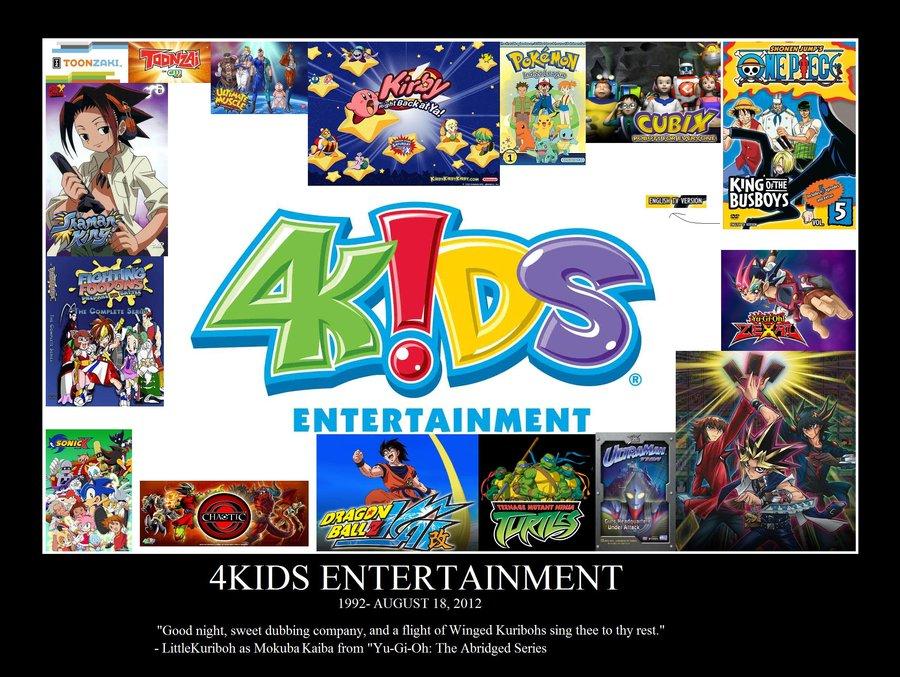 Let’s start with one of the few Saturday morning cartoons based on prime time live action shows that actually makes sense. I mean, when it gets down to it, “Star Trek” in its original form was pretty much already a cartoon. I tried to get into “Star Trek: The Animated Series.” I mean I really did. But it was so incredibly boring. And, truth be told, calling it an animated series is a very liberal use of the word. This Saturday morning cartoon had more reaction shots in one episode than most others at the time had in an entire series. And the reaction shots were actually just a single cel of animation in most cases.

Now we’re cooking! In too terribly many cases, Saturday morning cartoons based on live action prime time series were based on series that really did not naturally transition between these two very different parts of the television universe. “The Brady Bunch” could possibly have been transformed into a funny adaptation of its real life counterpart if the entire family had come along. Instead, as you might guess from the title, “The Brady Kids” cartoon jettisoned the adults in favor of talking animals, magical powers, twin pandas and three new school-age peers. It also doesn’t help that none of the characters particularly resemble their real life counterparts. “The Brady Kids” cartoon almost makes “The Brady Bunch Variety Hour” look like a work of genius.

Confession time. I actually made a habit on those Saturday mornings in the mid-1970s that it aired to watch “The New Adventures of Gilligan.” I mean, after all, what different was there really between the live action reruns every weekday afternoon and the Saturday morning cartoon? Except, I mean, for the blonde Ginger because Tina Louise didn’t want anything to do with the show after it ended its original run. Do not confuse this Saturday morning cartoon adaptation of “”Gilligan’s Island” the 1980s reboot called “Gilligan’s Planet.” That was an example of what not to do with this idea.

In the early 80s, “The Fonz and the Happy Days Gang” aired for about a year on ABC. Henry Winkler voiced Fonzie and Ron Howard voiced Richie Cunningham. How could this cartoon spinoff of “Happy Days” not work? Well, the addition of the requisite anthropomorphic animal alongside a young woman from the future may give you a hint. Rather than creating a show around the familiar environs of 1950s middle America, the “Happy Days Gang” travels through time meeting figures like Dracula and King Arthur. This is yet another example of adapting a prime time series for Saturday morning cartoon land without really having a grasp on what would make the premise of the prime time series suitable for animated adventures.

I Dream of Jeannie

The executive decision-making behind the transformation of “I Dream of Jeannie” into a Saturday morning cartoon called “Jeannie” takes place within a parallel universe in which all laws of logic as we know it do not exist. Or so I like to think. In the first place, the Saturday morning cartoon version of “I Dream of Jeannie” contains no Major Nelson. And Jeannie is a teenager. With red hair. She still has a male master, however, except he’s a high school student, too. Voiced by–get this–Mark Hamill. “Jeannie” remains the standard by which all bad Saturday morning cartoon adaptations of live action prime time series should be judged.

Of all the prime time live action shows that became Saturday morning cartoons, the one based on the Korean War drama “MASH” may be the least well-known and remembered. That lack of familiarity could well be attributed to two things. One: “M-U-S-H” was not so much an adaptation as a parody. And two: “M-U-S-H” was just one recurring short cartoon segment on a Saturday morning live action/animated hybrid program called “Uncle Croc’s Block.” The title stood for Mangy Unwanted Shabby Heroes who worked as peace officers in military-style outpost that resembled the Canadian territories and had names that included Bullseye, Cold Lips, Major Sideburns and Colonel Flake. So, yeah, it was a Saturday morning cartoon version of “MASH.” And, for one, loved it. And miss it and all those other cartoons that were absolutely crazy for trying to bring to prime time hits into the world of Saturday morning sugar highs.